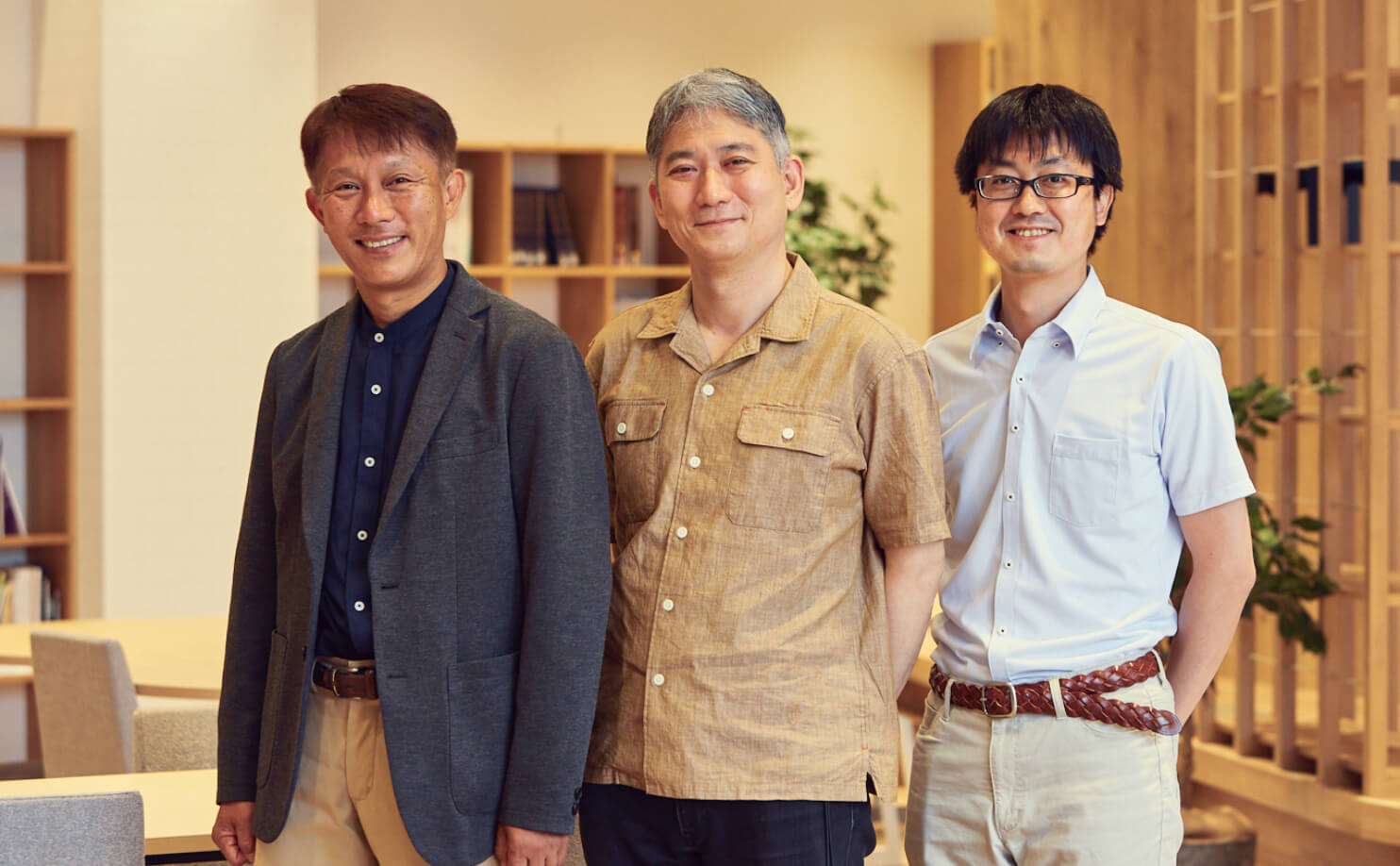 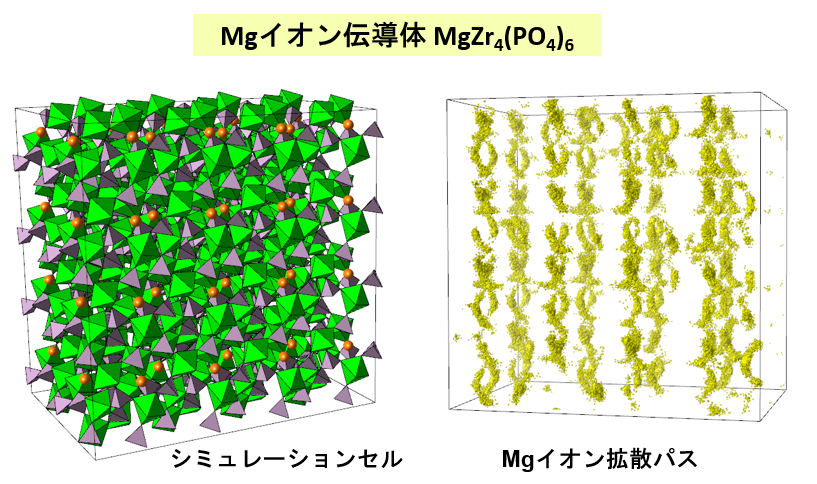 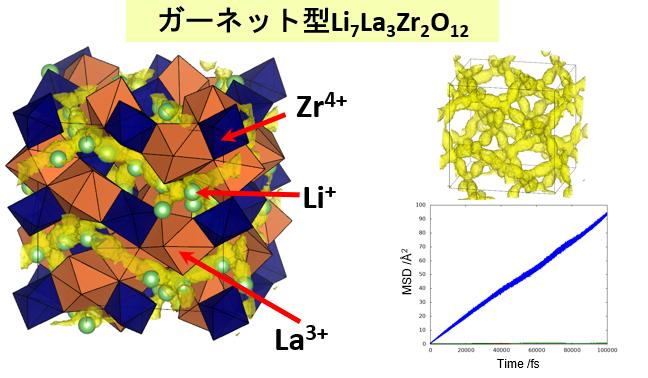 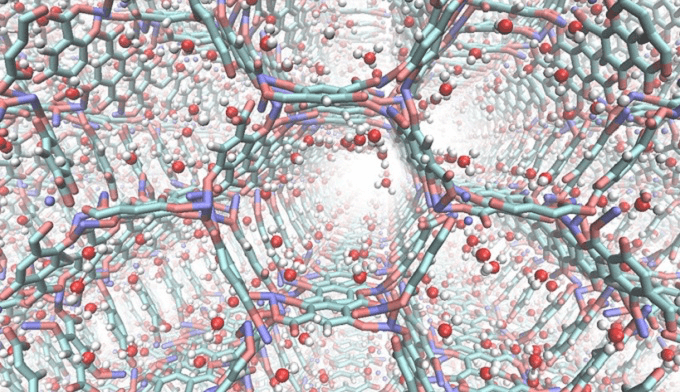 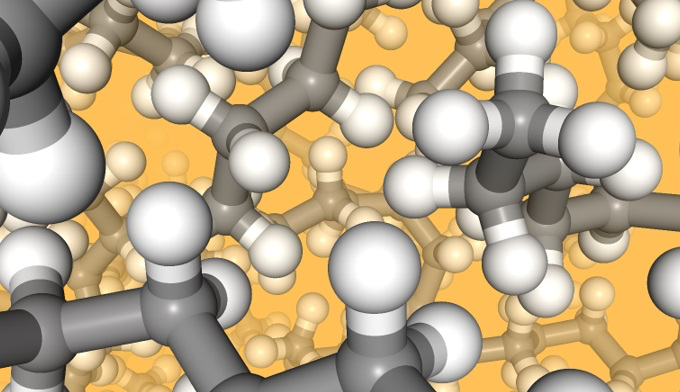 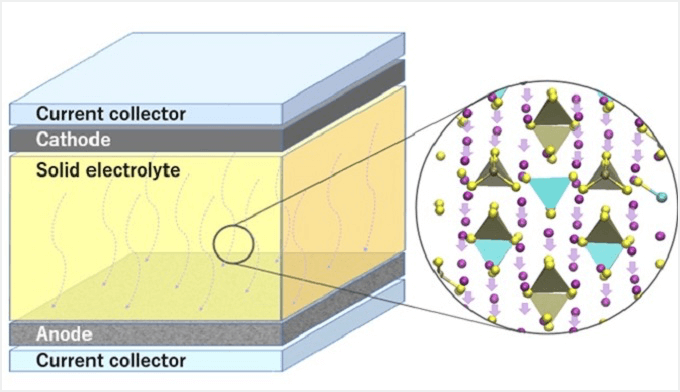 It is essential to explore the stability and activity of real-system nanoparticles theoretically. While applications of theoretical methods for this purpose can be found in literature, the expensive computational costs of conventional theoretical methods hinder their massive applications to practical materials design. With the recent development of neural network algorithms along with the advancement of computer systems, neural network potentials have emerged as a promising candidate for the description of a wide range of materials, including metals and molecules, with a reasonable computational time. In this study, we successfully validate a universal neural network potential, PFP, for the description of monometallic Ru nanoparticles, PdRuCu ternary alloy nanoparticles, and the NO adsorption on Rh nanoparticles against first-principles calculations. We further conduct molecular dynamics simulations on the NO-Rh system and challenge the PFP to describe a large, supported Pt nanoparticle system.

Computational material discovery is under intense research because of its power to explore the vast space of chemical systems. Neural network potentials (NNPs) and their corresponding datasets have been shown to be particularly effective in performing atomistic simulations for such purposes. However, existing NNPs are generally designed for rather narrow target materials and domains, making them unsuitable for broader applications in material discovery. To overcome this issue, we have developed a universal NNP named PFP capable of handling any combination of 45 elements under a wide range of conditions. Particular emphasis is placed on the generation of training datasets, which include a diverse set of virtual structures to attain the universality of the NNP. In addition, the NNP architecture has been designed to be able to train this diverse dataset. We demonstrated the applicability of PFP, in selected domains: lithium diffusion in LiFeSO4F, molecular adsorption in metal-organic frameworks, order-disorder transition of Cu-Au alloys, and material discovery for a Fischer-Tropsch catalyst. These examples showcase the power of PFP, and this technology provides a highly useful tool for material discovery.